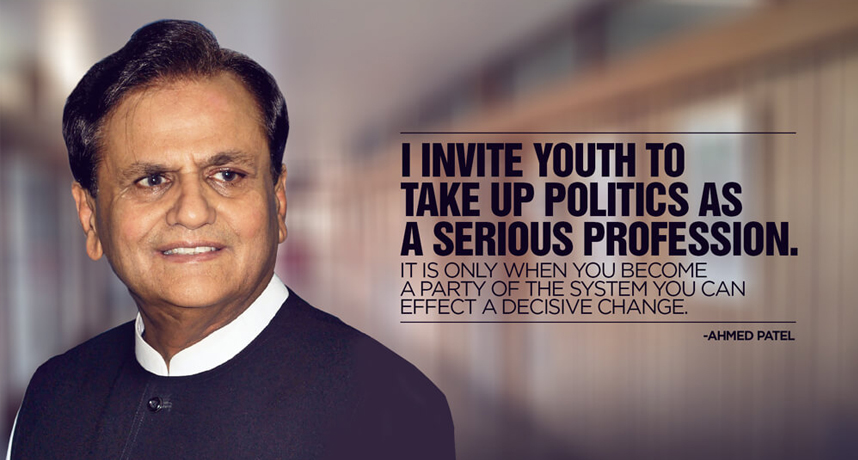 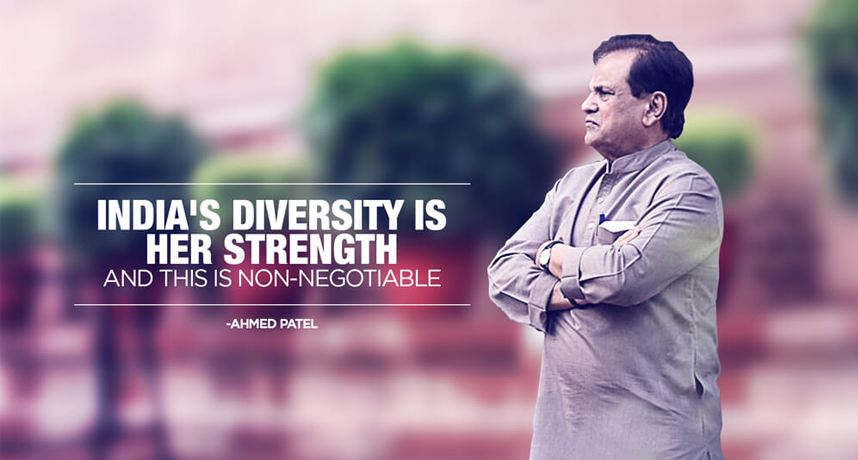 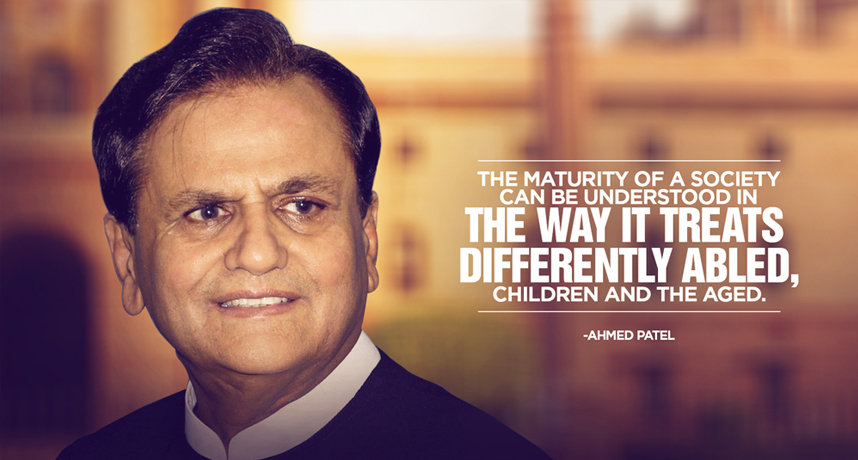 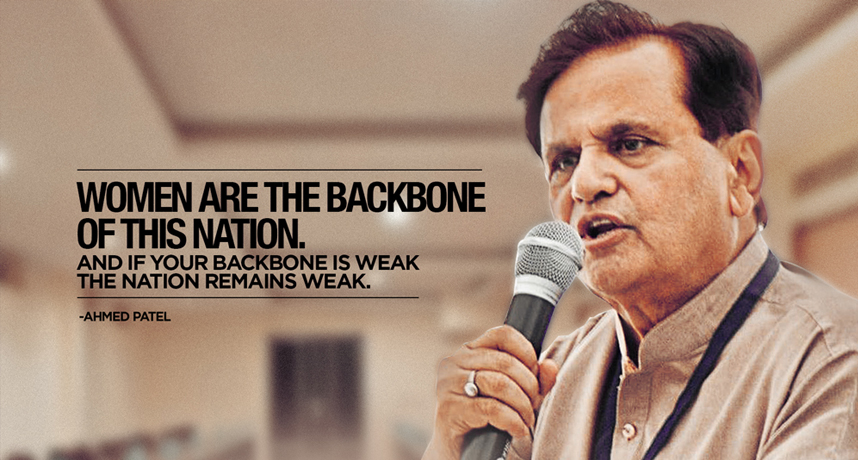 Ahmed Patel is Member of the Rajya Sabha from Gujarat who is presently serving his fourth consecutive term. Prior to that he represented Bharuch constituency in the Lok Sabha for three consecutive terms between 1977 and 1989. Ahmed Patel is also a veteran leader of the Indian National Congress, one of the world’s largest and oldest political organization. Over a career spanning across four decades he has occupied key positions in the party’s district, provincial and central units. Currently he is the Political Secretary to the Congress President, a position he has held since 2001.